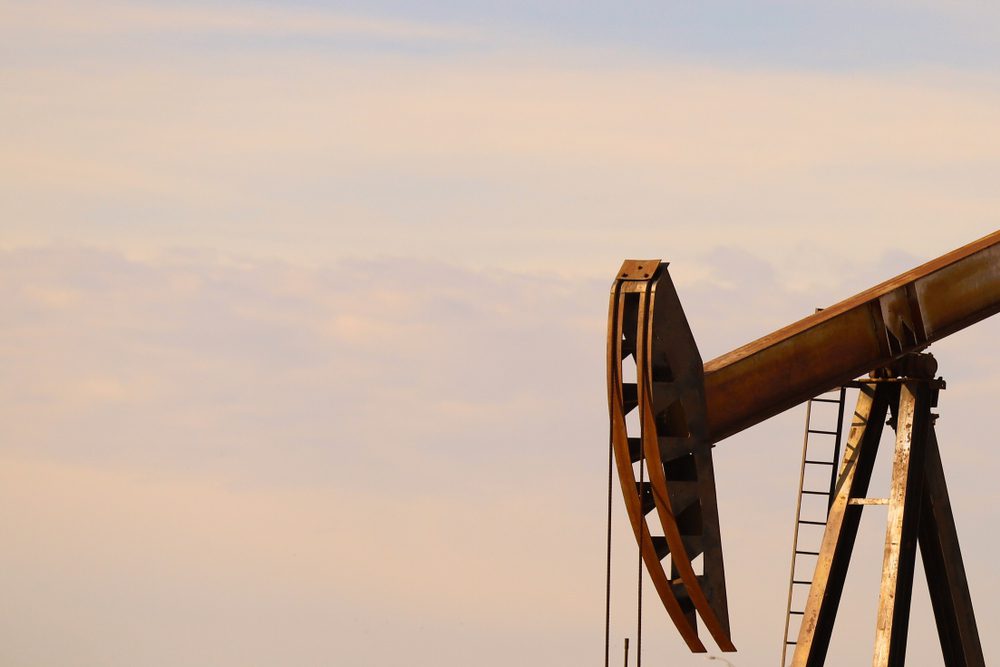 Ever wondered what it’s like to live in Midland? Founded in 1881 as the midway point between El Paso and Ft. Worth, Midland was a vital railroad stop. Midland was a ‘prairie town’ if there ever was one. That all changed with the oil boom of 1923. After the discovery of the Big Lake oil field, Midland’s population boomed. Today, oil still plays a big part in the economy. However, Midland is also a large and natural gas provider and telecommunications center.

If you’re moving to Midland, you may have questions about things like the climate, cost of living, amenities, and so forth. The good news is that we have you covered! We’ve gathered plenty of facts and figures to answer the question, “what’s it like living in Midland, Texas?” So if you’re headed our way, read on to discover all that’s good, bad, and ugly about Midland. Enjoy!

If you’re moving to Midland, we sure hope you like it hot! That’s because the climate here provides long, hot summers. Snowfall is less than 5 inches per year, with less than four days of snow overall. In summer, the temperature soars into the 90s and sometimes over 100 degrees Fahrenheit. (The record is 116 degrees!) In fact, over 100 days a year in Midland, you’ll find temperatures over 90 degrees. That’s hot, so prepare to live in shorts and short-sleeve shirts almost year-round.

Midland Has Quite the Skyline

Midland is also called “The Tall City” due to its downtown skyline. The end of the 1980s saw an oil bust, and city planners scrapped plans for future skyscrapers. That includes the Energy Tower, which would have been 59 floors and 870 feet tall. Today, though, the Bank of America building is the tallest at 24 stories and 332 feet.

We Have Sports, But None are Major League

Texas, as you may have heard, is big into sports, especially football. (Friday Night Lights was not an exaggeration of Texas’ love for the game.) The Lone Star State hosts many professional teams, including the storied Dallas Cowboys of the NFL. There’s also the Houston Texans and, in baseball, the Texas Rangers. Basketball boasts three major teams; the Dallas Mavericks, San Antonio Spurs, and Houston Rockets.

Here in Midland, however, we have to settle for smaller teams. For some, though, smaller teams are better. (They play harder, with fewer primadonna’s on their teams.) They include:

Midland College, a member of the Western Junior College Athletic Conference, is also of some note. Not only has the school seen 192 All-Americans, but they’ve also won 20 national championships and different sports since 1975!

Midland is the 2nd Best Place to Live in Texas

Movoto Real Estate recently named Midland the 2nd Best Place to Live in Texas, which is quite an honor. That’s likely because we offer a wide variety of amenities, arts, culture, and natural wonders. It’s also possible due to the people here, who are open, friendly, and welcoming. Many folks rent a storage unit in Midland when they arrive. That way, they can store their household goods while they search for the perfect new home.

If you’re a student of politics, it will interest you to know that the Bush family lived here in Midland. Former First Lady Barbara Bush was born here. She and President George H. W. Bush lived here for many years, as well as their son George W. Bush and former First lady Laura Bush. You can see where it all started today at the George W. Bush Childhood Home, a celebration of their family.

One crucial factor to know about Midland is that schools here are mediocre. They’re not the worst, but they’re not the best either. (Although they do seem to be improving.) Early College High School at Midland College is a real standout. It gets an A- grade, which is excellent. It’s a public school with a 21 to 1 teacher-to-student ratio, which is very good.

The Median Household Income is Solid

The median household income nationally is just over $55,000. In Midland, though, it’s just under $80,000, a substantial increase. The city gets high grades for employment, business growth, and jobs. All of those things combined make Midland the 27th Best City to Buy a House in America. It’s also a great city for retirees with excellent weather and plenty of amenities.

There are Many Remarkable Nature Areas Close to Midland

As dry and flat as it might be, Midland is relatively close to some fantastic areas of natural beauty. They include:

Love Tex-Mex? Living in Midland Is For You

Similar to the rest of Texas, Tex-Mex cuisine is big in Midland! Barbecue is also huge around here, but you’ll find pretty much everything you enjoy. That includes Greek, authentic Italian, burgers, and much more. We wouldn’t call it a Foodie’s Paradise, but it’s pretty close!

Brought to You By Your Midland SecurCare

We hope you enjoyed this article and that it gave you the answers you were seeking. If you need extra storage space at home or work, SecurCare Storage has clean, affordable storage units in Midland, TX. From us to you, welcome! We hope you find living and working in Midland as enjoyable and rewarding as we do!

Read more about the Texas communities we serve:

6 thoughts on “Living in Midland, TX: What’s It Like?”