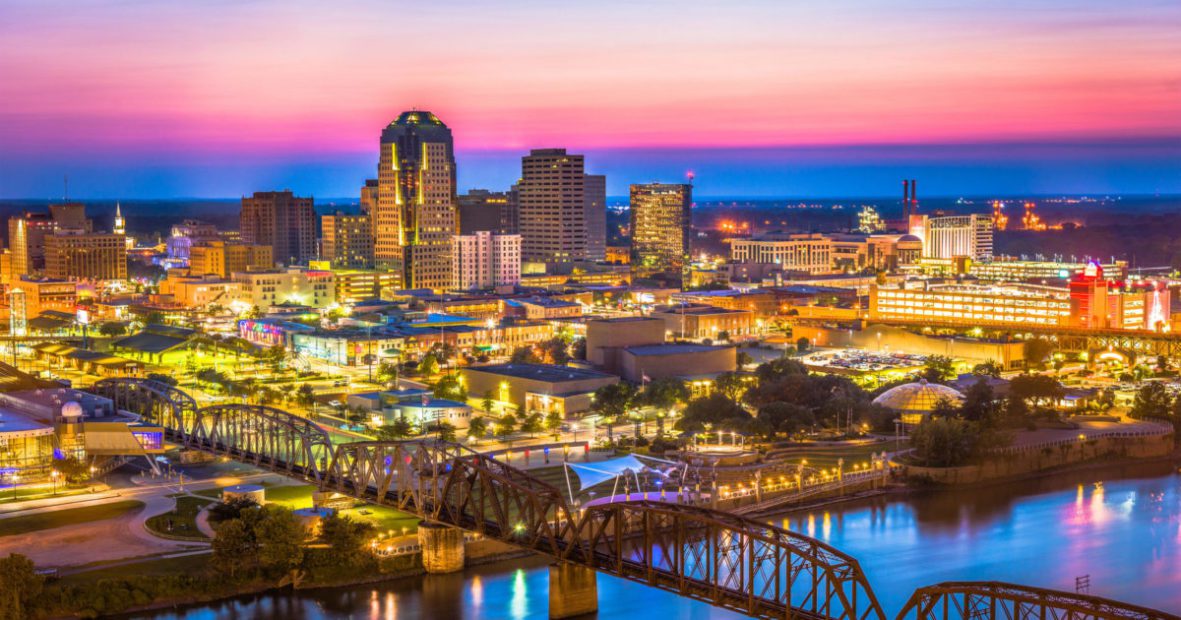 Long-time residents know that living in Shreveport, Louisana is a treat. Whether you’ve always lived here or you’re about to arrive in Shreveport for a new chapter of your life, it’s a good idea to know what makes this town tick. Namely, it’s in the people, the culture, and the pride of living in such a fun and welcoming area.

Like many cities in the United States, Shreveport has some issues with infrastructure and crime. However, the positives far outweigh the negatives. Those positives are friendly people, great food, and a healthy economic environment. Living in Shreveport is affordable. In fact, the cost of living in Shreveport is lower than both the Louisiana median and the national median. Shreveport is best-known for its riverboat casinos, but the city has many activities year-round. Such as the annual Louisiana Prize Fest, which attracts thousands of visitors each year.

One of the most exciting aspects of living in Shreveport is the Prize Fest. This festival happens every October. It centers around three areas of arts and culture: film, food, and music. This year the festival looked a little different due to the pandemic. In Prize Fest 2020, over 100,000 people streamed the contest and voted online. Artists converged on Louisiana for nearly a year to create works of art for viewers’ consideration and that of the festival judges. In many ways, it was the largest, most diverse Prize Fest in history.

The premise of this indie arts competition is simple: shoot a short film about living in Shreveport. Once you complete your short film, you can enter it into the Louisiana Film Prize. The winners are eligible for a $25,000 reward or other unique prizes. In 2020, the best film went to a movie titled “Untitled Post-Baby Project.” This winning film is about a young woman who struggles with postpartum depression while adjusting to motherhood.

The winner of the Louisiana Food Prize earns the Golden Fork, but it’s not an easy competition to complete. While culinary favorites are available throughout the entire festival, the real event is with the Golden Fork’s Battle. Contestants have one hour to complete a dish using the secret ingredients and wow the judges with their creation. In 2020, the contest ended in a tie! Chef Tootie Morrison of Abbey Singer’s Bistro and Chef Anthony Felan of Fat Calf Brassiere won the competition.

The grand prize during the fashion portion of the 2020 Prize Fest was $200o. This year, the fashion prize went to the designer Hepaziah Thomas. She won both the popular and the judges’ votes during the competition. Her winning collection is a mix of contemporary dresses and traditional Nigerian inspired textiles and prints.

Ten finalists competed in the 2020 Music Prize, and the winner took home a $1000 in cash. This year, the winner was Lance Thompson, who performed original R&B inspired music with his brother.

Living in Shreveport, LA: The Barksdale Air Force Base

If you’re living in Shreveport for work, there’s a good chance your job will be at Barksdale Air Force Base, the largest employer in town. According to the North Louisiana Economic Partnership, the base employs 14,500 people. That’s compared to the 3,000 people the second-leading employer, Bossier Parish School District, has on its payroll.

It is a highly important base for the U.S. Military and home to the 2nd Bomb Wing, the largest bomb wing in the Air Force Global Strike Command. The wing – also called “The Deuce” – has a long history, beginning in World War I. It moved several times throughout the years, calling each Savannah, Georgia; Ephrata, Washington; Ellington Field, Texas; and Langley Field, Virginia home at one point. Since 1963, though, Shreveport has been The Deuce’s home. 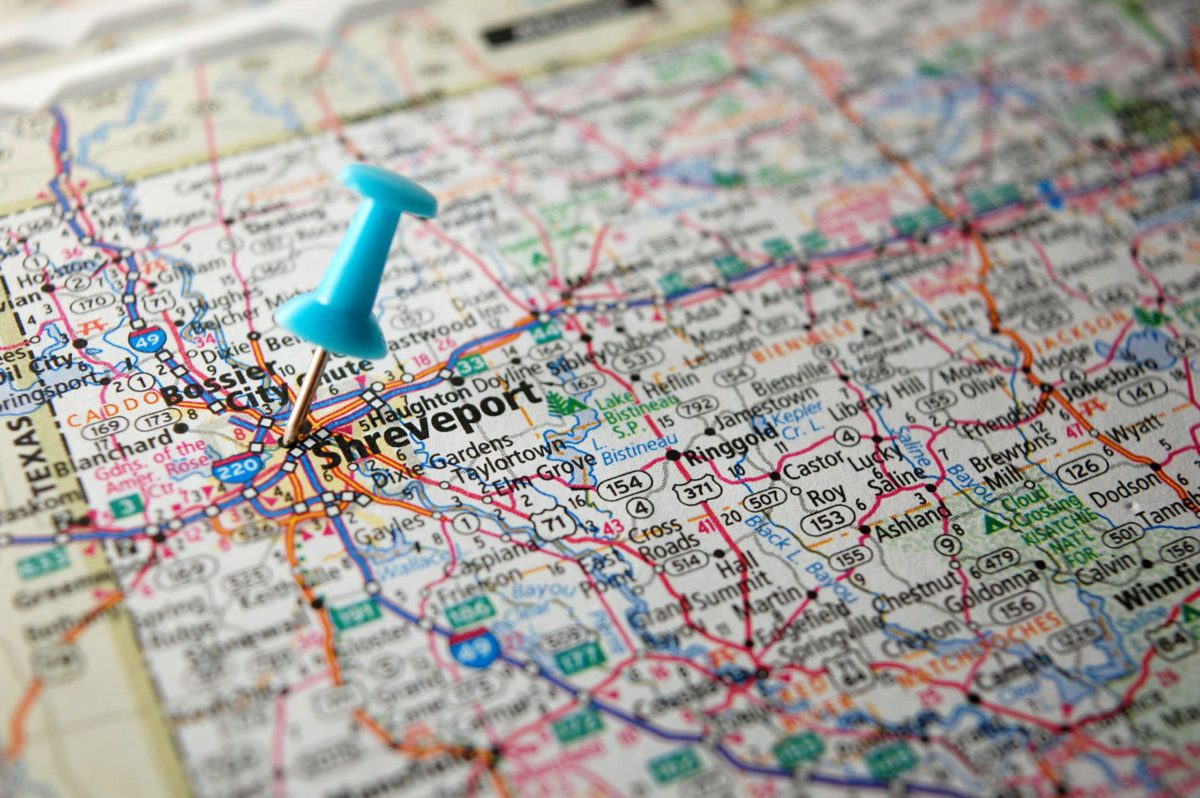 No matter what drew you to consider living in Shreveport, there’s always a chance you’ll need some self-storage to keep your belongings accessible yet out of the way. Luckily, there are nine convenient self-storage locations near Shreveport: seven in town, one in sister city Bossier City, and another about a half-hour away in Haughton.

Are you looking for the right unit for your belongings? Find a Shreveport SecurCare Self Storage location near you.

Read moreLiving in Shreveport, LA: What Makes This City Tick