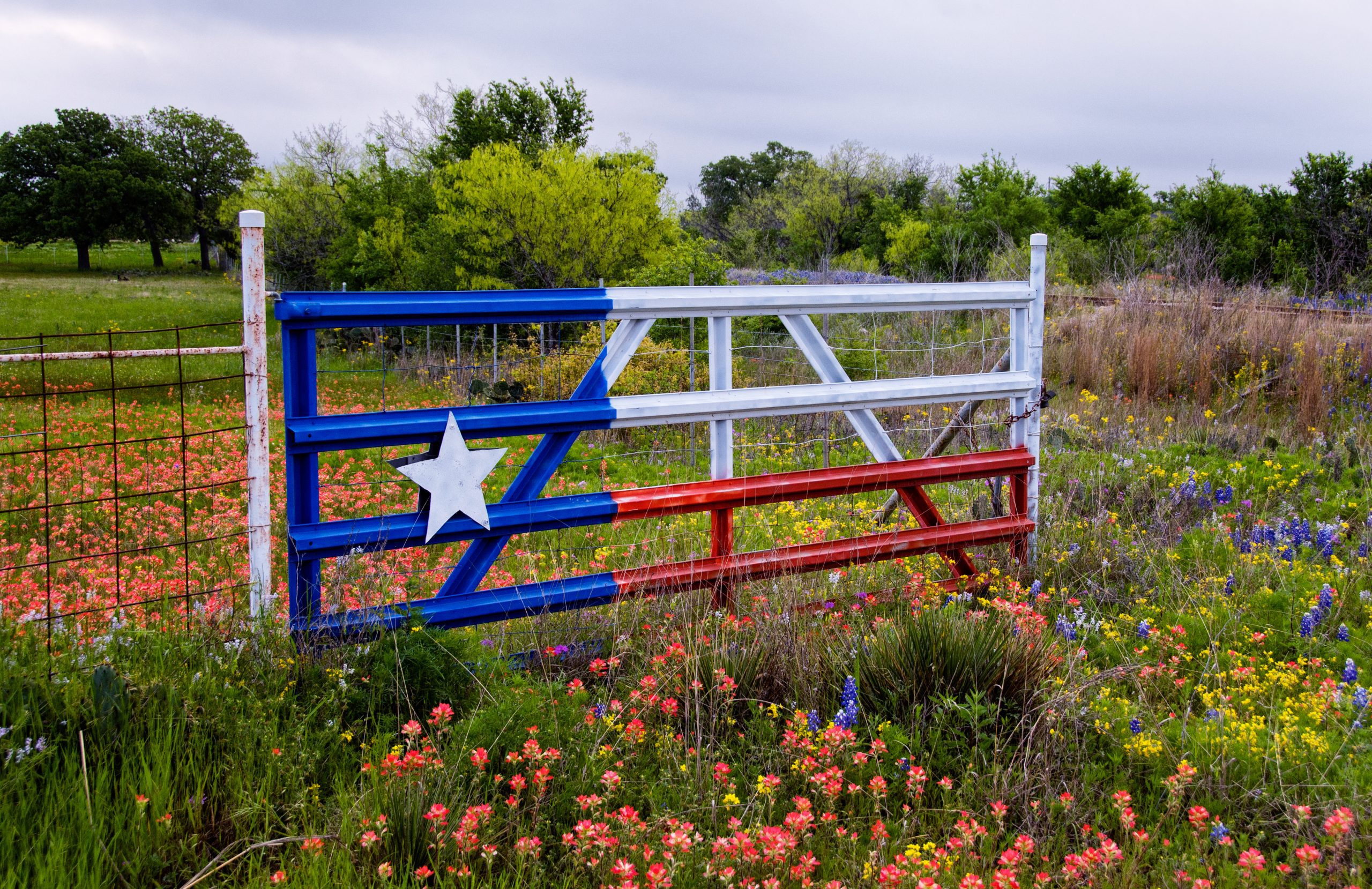 The overall cost of living in Amarillo, TX is affordable – 20% lower than the national average! No matter where you live in the United States, certain costs are unavoidable. That goes for Amarillo, TX as well, one of the most inviting places to live in the Lone Star State. Attractive and friendly as it might be, you’ll still need to pay your bills when you live there. If you’re moving to Amarillo and wondering what those bills will look like, read on.

20% Lower than the National Average

We’ll start with some good news: the fact that the cost of living in Amarillo, Texas, is affordable. With a score of 80/100, you’ll pay 20% less to live here than in comparable American cities. As well see below, the primary force behind this excellent number is very affordable housing costs. Other expenses, like groceries, utilities, and miscellaneous costs, or close to average.

Housing Costs in Amarillo are Affordable

40% Lower than the National Average

As we mentioned above, housing costs in Amarillo, Texas, are excellent. Our score of 60/100 means we’re 40% lower than the national average; great news for families big and small. Think of it this way; you’ll get 40% more house for the same money you’d pay to live in comparable American towns.

Knowing this, you might consider purchasing a bigger home when you move to Amarillo. If you’re renting, it might be possible to rent a larger apartment. Then again, you could rent a smaller place and rent an Amarillo storage unit, too. That way, you could really save some money and, down the road, purchase your dream home.

Transportation in Amarillo is Affordable

25% Lower than the National Average

One of the most affordable costs of living in Amarillo is our transportation costs, which are nearly 25% lower than the national average. We’re lower than many other Texas towns, let alone other American towns. That’s good since Texas is primarily a driving state as it’s so immense. The low transportation costs are definitely appreciated by residents here.

Not only are transportation costs affordable in Amarillo, but the commute time is attractive too. In the average American city, commuting takes about 26 minutes one-way, nearly an hour lost sitting in traffic. In Amarillo, though, the average one-way commute is only 18 minutes. That saves you over an hour in traffic every week, something many commuters would heartily embrace.

8% Lower than the National Average

One of the largest grocery chains in Texas is H-E-B, a veritable Texas institution. Thanks to their excellent prices, the cost of groceries in Amarillo, TX is 92/100. You’ll save almost 10% on your weekly grocery bills; welcome savings for any family. H-E-B was founded in 1905 and has been providing groceries to the good people of Texas ever since. Of course, there are other grocery chains in Amarillo, both big and small. Wherever you shop, saving 10% will undoubtedly make it more appealing.

Miscellaneous Costs in Amarillo Are Average

7% Lower than the National Average

One cost of living in Amarillo that many folks forget to include is miscellaneous costs, which can quickly add up. Entertainment, for example, beauty care and clothing, are all considered miscellaneous costs and several others. The good news is that in Amarillo, you’ll pay 7% less for them. It’s not a huge saving but, as they say, every little bit helps. The cost to store an RV, boat, or camper is also affordable, thanks to affordable storage units in Amarillo.

Rent Storage Units Near You in Amarillo, TX

6% Lower than the National Average

Utilities in Amarillo, TX, are also slightly less expensive than the national average at 94/100. That means your water, electricity, gas, and garbage will cost a little less each month. (6% less is better than 0% less, you have to admit.) One bit of good news is that Amarillo is relatively mild as far as temperature goes. Yes, November through March can get chilly at night. However, most months don’t see temperatures below 50F during the day. In other words, you won’t need to spend tons of money on heating or cooling your home.

Healthcare Costs in Amarillo Are Average

4% Higher than the National Average

What’s the cost of living in Amarillo, TX? It’s unquestionably affordable, with every cost index falling below the national average except for healthcare. Even then, healthcare is still considered reasonable as it’s only 4% higher.

Here at SecurCare, we help keep costs low by renting affordable, clean, and secure Amarillo storage units. If you have questions about self storage in Texas, chat with us online. Better still, visit one of the 3 storage facilities we operate in Amarillo. The onsite manager will be glad to show you around and answer all your questions! Until then, we hope your move to Amarillo is a safe one! Best of luck finding your new forever home in our lovely city!

Read more about life in the great state of Texas!