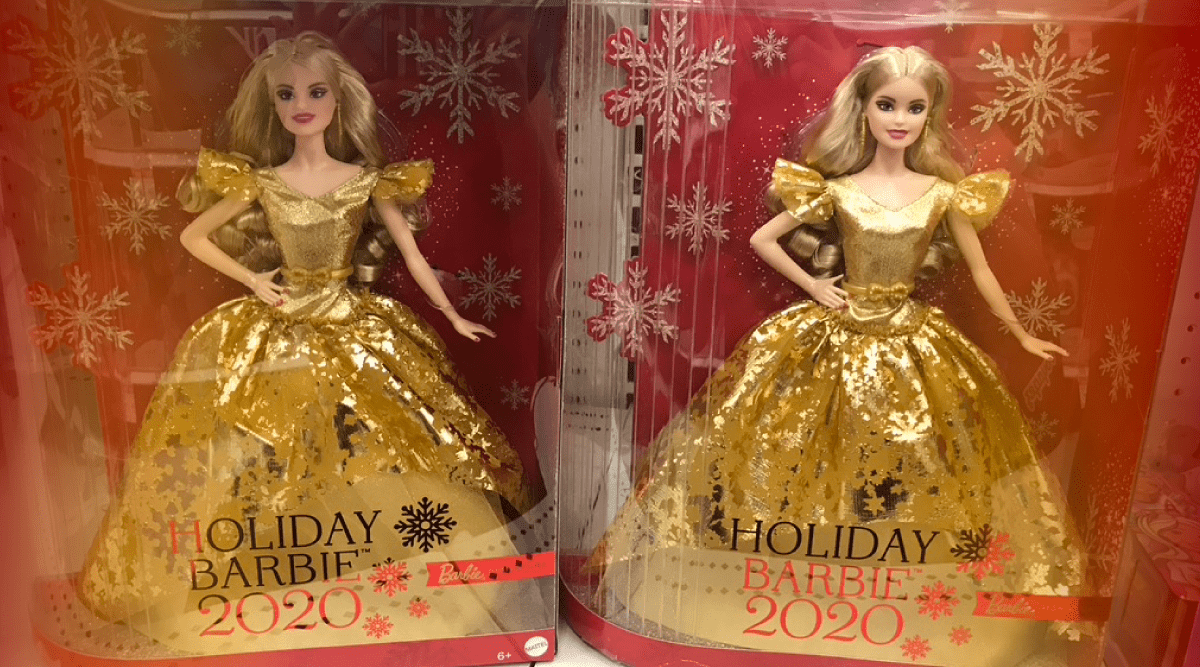 Introduced in 1988, holiday Barbies are the most widely collected Barbie. Their dazzling dresses, fancy hairdos, and themed boxes make them a Barbie lover’s dream. But, how much are holiday Barbies worth? Learn about the value of everyone’s favorite festive doll.

Holiday Barbies ranging from 1995 to today are not worth as much money as older editions. There are some exceptions, however—like rare colors. 2004 was the first year that two holiday Barbies were produced, one with a green dress and the other with a burgundy dress. The green dress edition is common and only worth around $30, but the burgundy edition Barbie is worth upwards of $175 because of its rare color. This is also the case for the green 2005 holiday Barbie.

How to Sell a Holiday Barbie

Before you sell a holiday Barbie, learn the lingo of collectors:

For both conditions, the box should be “like new,” meaning not damaged in any way. A NIB doll can show signs that it was opened, like tape cuts. An NRFB Barbie, however, should not show any signs of opening. All accessories and special ornaments should be included and accurately placed on the doll and in the box.

To find out just how much your exact barbie is worth, contact your local antique shops or get in touch with a doll appraiser.

As you can see, the worth of holiday Barbies depends on their year and condition. These classic dolls make a fun collectible for adults and younger Barbie fanatics alike.

Find out how much other collectibles and antiques are worth:

2 thoughts on “Holiday Barbies | Value as Dazzling as Their Dresses”