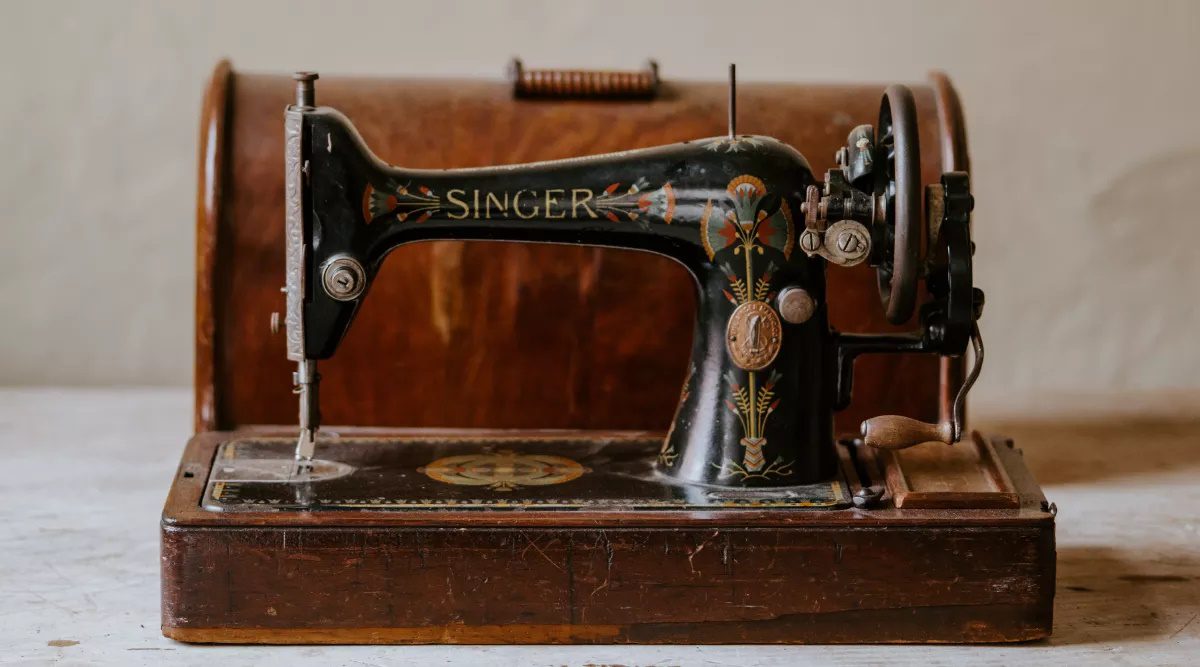 Age of the Antique Sewing Machine

The age of the sewing machine is the first indicator of value. The first working sewing machine was invented in the 1840s. Because of their historical importance, sewing machines from the mid to late 1800s are rare and almost always valuable.

Here’s the thing, most 20th-Century machines were made in the millions, and since they’re constructed out of metals, many survive the test of time. Unfortunately, this will bring down retail value. Some machine brands are rare, but the machine model itself is likely to be common under a number of names.

Determining the brand wil help you know the value of your sewing machine – and if it’s infact, an antique sewing machine. Here is a quick breakdown of the most popular machines of the 20th century and before!

Condition of the Antique Sewing Machine

The condition of your antique sewing machine is important to collectors. Rusting, chipping and obvious broken parts will decrease the machine’s value.

After you’ve considered the age and condition of your sewing machine use eBay to research further. Online antique dealers can be another valuable resource. If you’ve looked online and haven’t found similar sewing machines, take your machine to an antique appraiser.

Knowing what determines your sewing machine value will help you avoid offers and appraisals that are too low or too good to be true.

After you’ve found out more about your sewing machine, make sure you keep it in mint condition. For starters, you can store it in a temperature controlled storage unit with SecurCare Self Storage. By offering a variety of self-storage units in several sizes, we also offer some of the most requested features like fenced perimeters and security cameras. We continually strive to satisfy all of our tenants’ storage needs. Chat with us today and store your valuables tomorrow.

Find out what more antiques are worth on the blog:

35 thoughts on “Antique Sewing Machine: How to Determine Its Value”