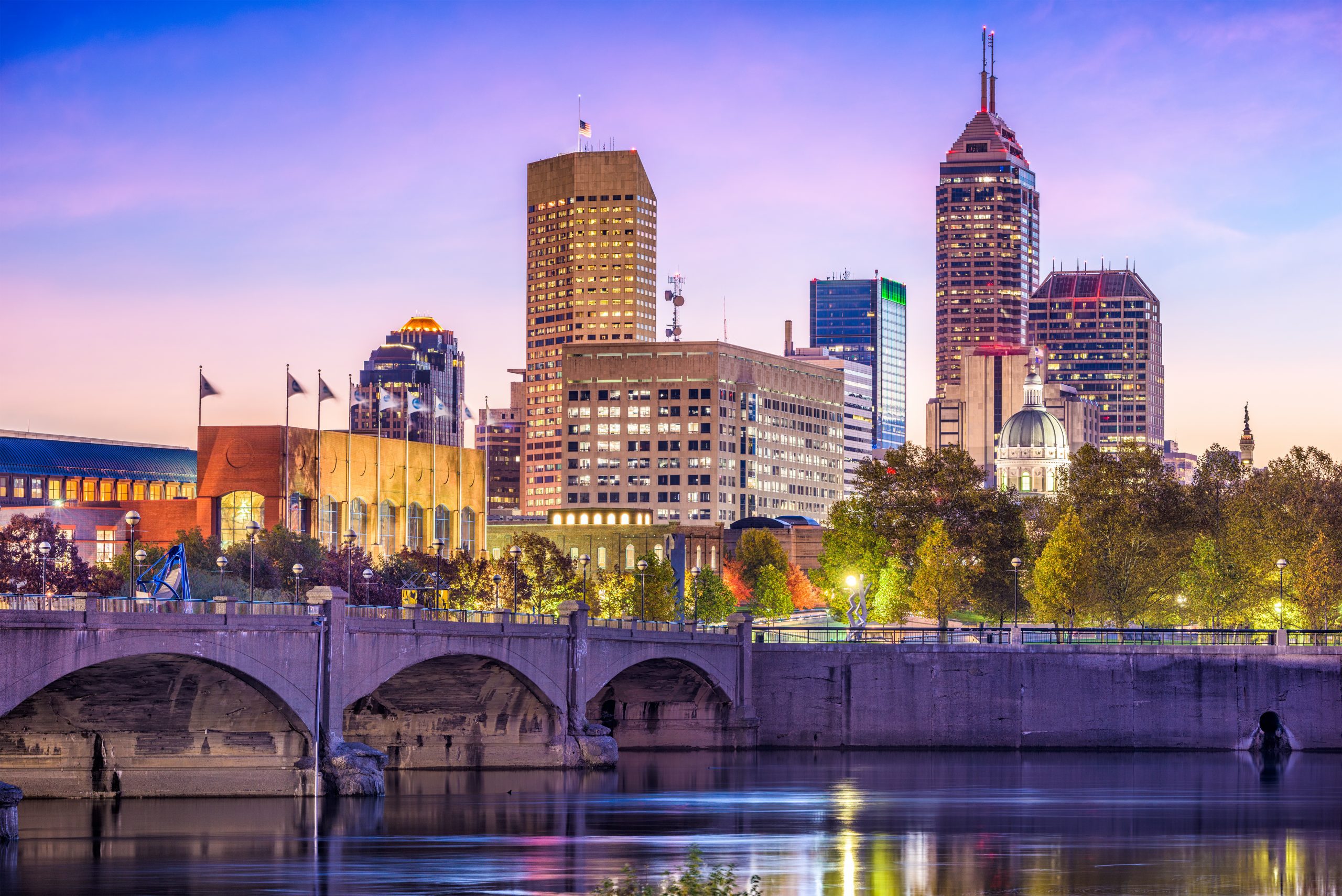 What is the weather, food, nightlife and cost of living in Indianapolis, IN?

Moving to any new city can be exciting and stressful, and exhausting. One thing that can help is knowing about your new city before you move there. That way, you can make plans and get prepared. The same goes for one of America’s loveliest cities, Indianapolis, IN.

Our city offers beauty, history, culture, and fantastic food. (The weather isn’t half-bad either.) If you’re wondering what it’s like living in Indianapolis, you’re in luck! We put together an article with all sorts of great info and answers about that very thing! If the Crossroads of America is your destination, and learning more about this famous city your goal, read on!

The Weather Living In Indianapolis is Pleasant

If you’re not a big fan of snowy, cold winters, Indianapolis is a good choice. We get less than 20 days of snow a year from November to February. That’s very few compared to, say, Boston, Chicago, or New York. As for hot, sweltering days, you won’t see many of those in Indianapolis, either. From June into early September, we get less than a dozen that see temps higher than 80 degrees. One thing we do see, though, is plenty of rain. Surprisingly, most of the wetter months are winter months, leaving the summer months to get more sunshine.

When $32 billion of your economy comes from agriculture, your state grows a lot of food! There’s no doubt that, in Indiana, farming is big business. That’s why Indianapolis has a not-so-surprising abundance of farmers’ markets and farm-to-table restaurants. How many farmer’s markets? We have a whopping eight of them, including the original (Indianapolis City Market). It was opened in 1886 and stays open year-round! Many farmers rent Indianapolis storage units every season to store their equipment and surplus.

If you’re a commuter, you’ll be happy to know you’ll spend less time in traffic when you live in Indianapolis. The time for commuting one way here is just over 23 minutes. Nationwide, the average is 26.5 minutes, almost 4 minutes more. (It all adds up in the long run!) Keeping traffic down as the fact that 2% of the people who live here take mass transit and almost 10% carpool. Another 3% work from home, making Indianapolis’ traffic lighter than in other cities this size. Also, if you’re living in downtown Indianapolis your commute times will be shorter, naturally.

Fun Activities in Indianapolis Are Everywhere

Indianapolis has more than our fair share of outdoor adventures and activities. From ziplining to bike tours, the Rusty Wallace Experience, and Old World Gondoliers, there’s never a dull moment around Indy! The Indianapolis 500 is here every year too, which is super exciting! Plus, our beloved Colts are perennial NFL favorites! Big and small, there’s plenty of outdoor and indoor adventure to be had! Here are some of the best:

Nightlife Living in Indianapolis is Exciting

Most of the nightlife you’ll find in Indianapolis is downtown. Broad Ripple Village is an art-centric community north of downtown that’s home to trendy boutiques, bungalows, and bistros. You’ll find live music in many different, exciting, and lively places, including the Chatterbox Tavern and Slippery Noodle Inn. The Old Point Tavern and Therapy are also excellent choices but, trust us; there are many more from which to choose. Not sure what to do? Head over to Jillian’s, where you’ll find two restaurants, billiards, a dance club, multimedia bowling, and a game room.

If Classical music and the theater are more your things, there’s plenty to choose from in Indianapolis. Below is a list of some of the performing arts you can find in our culture-filled city:

You Can Kayak In the Middle of Indianapolis!

Indianapolis is, surprisingly, a city with a lot of water. That’s because the White River runs right through the very heart of our city! City planners made the best of the situation by adapting to the river, and it shows. You can kayak and paddle-boat in the middle of the city! If you want to get further into nature, though, you can appreciate the river from White River State Park. It’s the only urban state park in the United States!

Rent Storage in Indianapolis with SecurCare

Has your mind been changed, or have your eyes opened about Indianapolis? We hope so, and positively, since Indy is an affordable, liveable, and charming city. We’re SecurCare, the self-storage experts. If you’ve just moved to Indianapolis and need a storage unit, we can help! You can chat online with a friendly manager anytime or come to one of our locations and say hello. Until then, we wish you all the best in your new Indianapolis home!

If you have questions about storage units in Evansville, chat with us online anytime. Even better, you can visit your local Evansville SecurCare self storage location. The on-site manager would be pleased as punch to help you out! They can show you some storage units, help you decide which one you want, and get the process started. Until then, best of luck finding a new home in Evansville, IN. We hope you find one that fits your family and your budget best!

Check out more articles on our favorite cities: