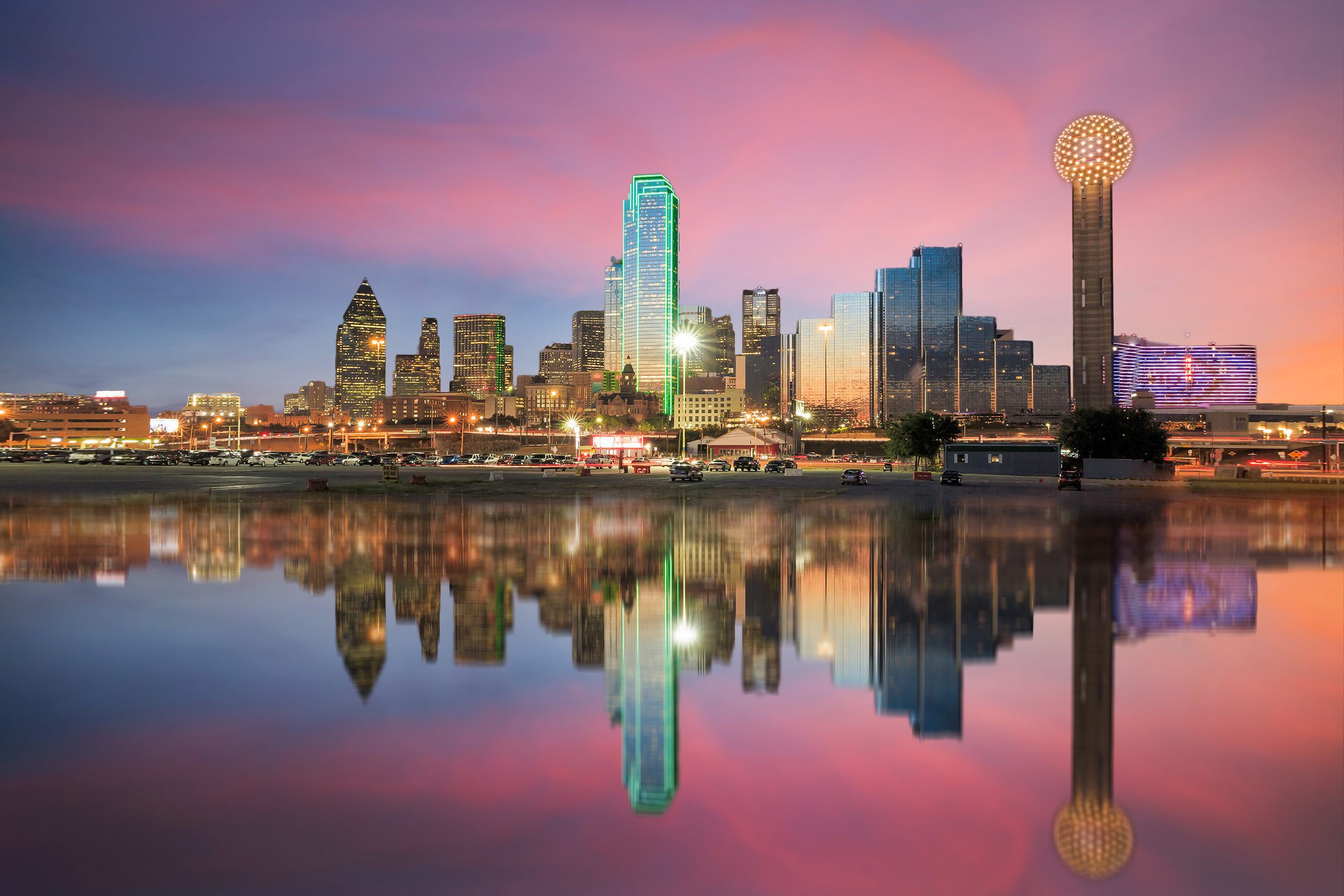 Many people move to Dallas, Texas, with hope in their hearts and visions of a perfect life. However, no city is perfect, and Dallas has just as many faults as most other American cities. If you’ve moved here and you now regret moving to Dallas, we feel for you. (And, it happens more than you think).

Here’s the thing; Dallas offers more than many other American cities of this size and population. It’s possible you just haven’t looked hard enough or taken enough time to truly explore the city. If that’s you, and you’re searching for a silver lining in Dallas, we might be able to help. We put together a list of the many reasons why you shouldn’t regret moving to Dallas. If you’re open to fun, exciting, and interesting suggestions that might change your mind, read on!

There Are Jobs Galore in Dallas, Texas

If a job is what you need in Dallas, you’re in luck! Among the 12 largest metropolises in the United States, Dallas has seen the highest percentage of job growth year-over-year. Also, the Bureau of Labor Statistics reports that the city’s seen the second-most jobs added among US cities. Below are are the five largest employers in the region, including:

The Cost of Living in Dallas is Average

You might regret moving to Dallas because some things are more expensive, and you’d be right. The truth is, Dallas isn’t the cheapest city in the United States by any means. On the other hand, it’s also not the most expensive either. Compared to New York, San Francisco, and even Chicago, we’re relatively affordable. In fact, the cost of living in Dallas is only about 1% higher than the national average. The cost of living in New York is about 75% higher than the national average, just for comparison. In San Diego and Los Angeles, it’s even higher!

Frankly, if you compare median home values, Dallas makes out well also. Our median home value is $188,000, compared to the national average of $217,000. That’s not bad and a far sight from the median home prices in some other cities of Dallas’ size.

One of the best reasons to live in Dallas is you can easily get out of Dallas. That is to say; we’re a major travel hub and four hours from several major destinations around the country. We’re also a stone’s throw from Mexico and Central America. Dallas-Fort Worth International Airport, a.k.a. DFW Airport, is the 4th-busiest airport in the world and one of its best. We think you’ll agree; you might regret moving to Dallas less if you can occasionally getaway.

Like the rest of Texas, there’s no state income tax deduction in Dallas. For many residents here, that’s a huge relief come tax time. You’ll get to keep more of your hard-earned pay in your wallet rather than giving it to the state.

There’s nothing like the nightlife in Dallas! From Uptown to the Bishop Arts District, Greenville Avenue, and Deep Ellum, you can find all sorts of fun and excitement here! Uptown is the favorite for many as it offers a wide variety of bars, restaurants, and taverns. Greenville Avenue is famous for the St. Patrick’s Day Parade they hold annually. In Deep Ellum, which has been seeing a resurgence, you’ll find plenty of live music. Even Downtown has its charms, including some excellent larger clubs. There’s a reason it also ranked as one of the best college towns.

If you want to live in an affordable city where you don’t need a car, Dallas is it. That’s because we have an excellent public transportation system. The Dallas Area Rapid Transit system, or DART for short, has 64 rail stations. Trinity Railway Express (TRE) also provides 10 more stations and 14 bus transfer stations as well.

You’ll also find an abundance of bike trails and walkable neighborhoods in Dallas. Yes, the sidewalks might not always be the best, but they aren’t abysmal either. If that’s your choice, you could easily live in many parts of Dallas without a vehicle.

Many people regret moving to Dallas because they believe it doesn’t offer much in the arts. However, that couldn’t be further from the truth as Dallas has the country’s largest contiguous urban arts district! In the Dallas Arts District, you’ll find a dizzying array of visual and performing arts at every turn! Dallas also offers world-class exhibits and other fantastic adventures for lovers of culture and art. Then there’s the highly recommend Dallas Museum of Art, which is free to explore seven days a week. Below are a few more places of art-filled goodness we recommend. including:

We Hope You Don’t Regret Moving to Dallas

We hope you’ve seen that Dallas does indeed offer some wonderful amenities and perks. You might regret moving here for some reasons but not for the ones we’ve shared above. Here at SecurCare, we love the Dallas/Fort Worth area with a passion.

We’re the self storage specialists in Dallas, with safe, secure storage units around the city. Residents here use our affordable Dallas storage units to store all sorts of things. From furniture to collections, antiques, supplies, and much more, we store it all!

If you have questions about self storage, you can talk with a manager online anytime you like. You can also reserve or rent a storage unit in Dallas online in less than 10 minutes. More questions? Drop into a local secure care storage facility and ask the onsite manager in person! They can help you with all your questions and get the rental process started.

Until then, we genuinely hope you change your mind about regretting your move to Dallas. It might not be perfect but, at the end of the day, it’s a fantastic city to live, work in and raise a family.

Check out more on our favorite Texas cities!