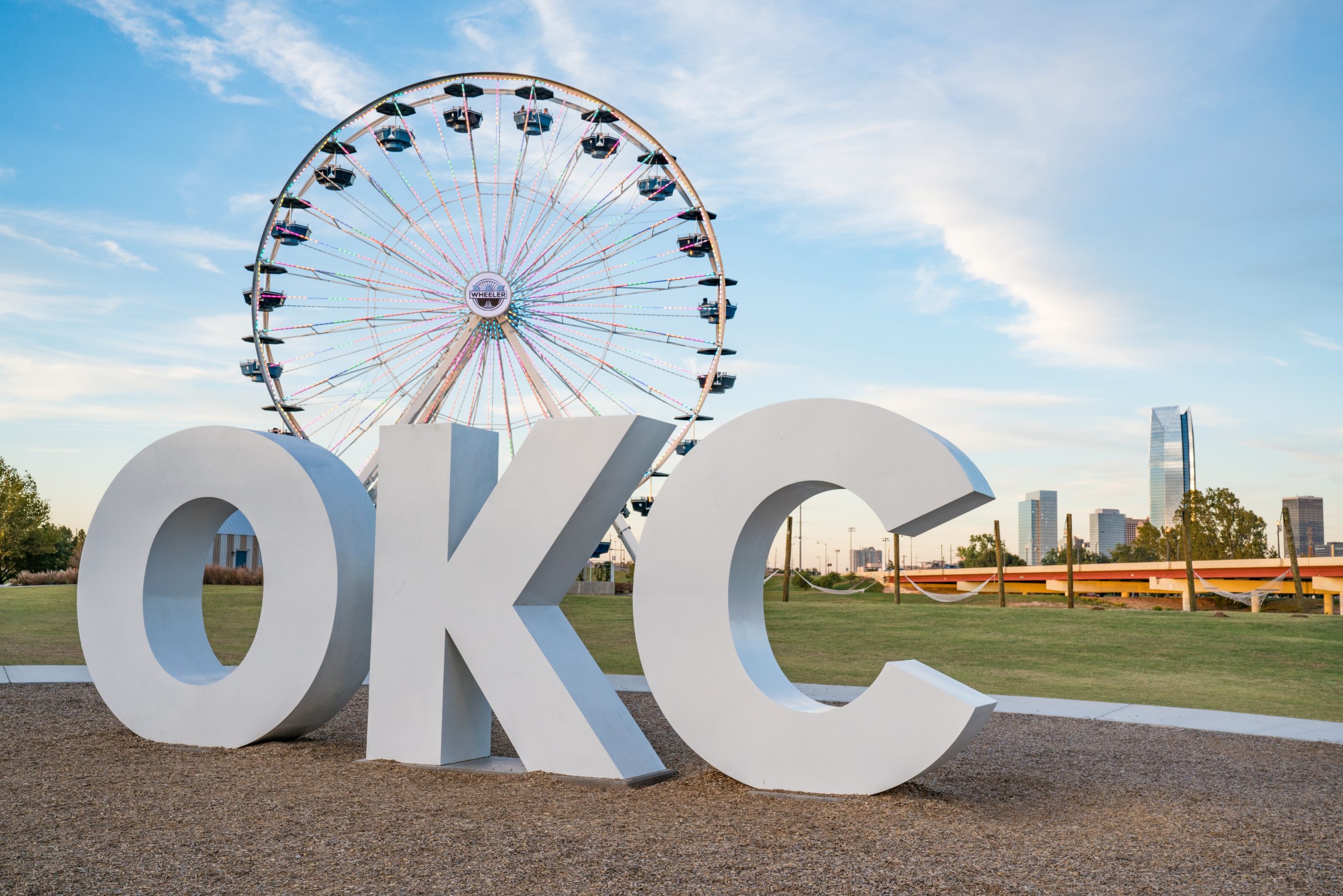 In the center of Oklahoma lies a hidden treasure; Oklahoma City. It’s only the 27th largest city in the U.S. However, the population is steadily growing as more people are discovering the secret charm of Oklahoma City. Why? Here are our top three reasons you should consider moving to Oklahoma City.

Before we get started: Oklahoma City is one of our largest markets. If you’re considering a move here, you may need somewhere to put your things. If you’re looking for personal storage units in Oklahoma City, you’re in luck. SecurCare Self Storage has several locations in the OKC area. Now, on to the main event; three reasons to move to Oklahoma City. 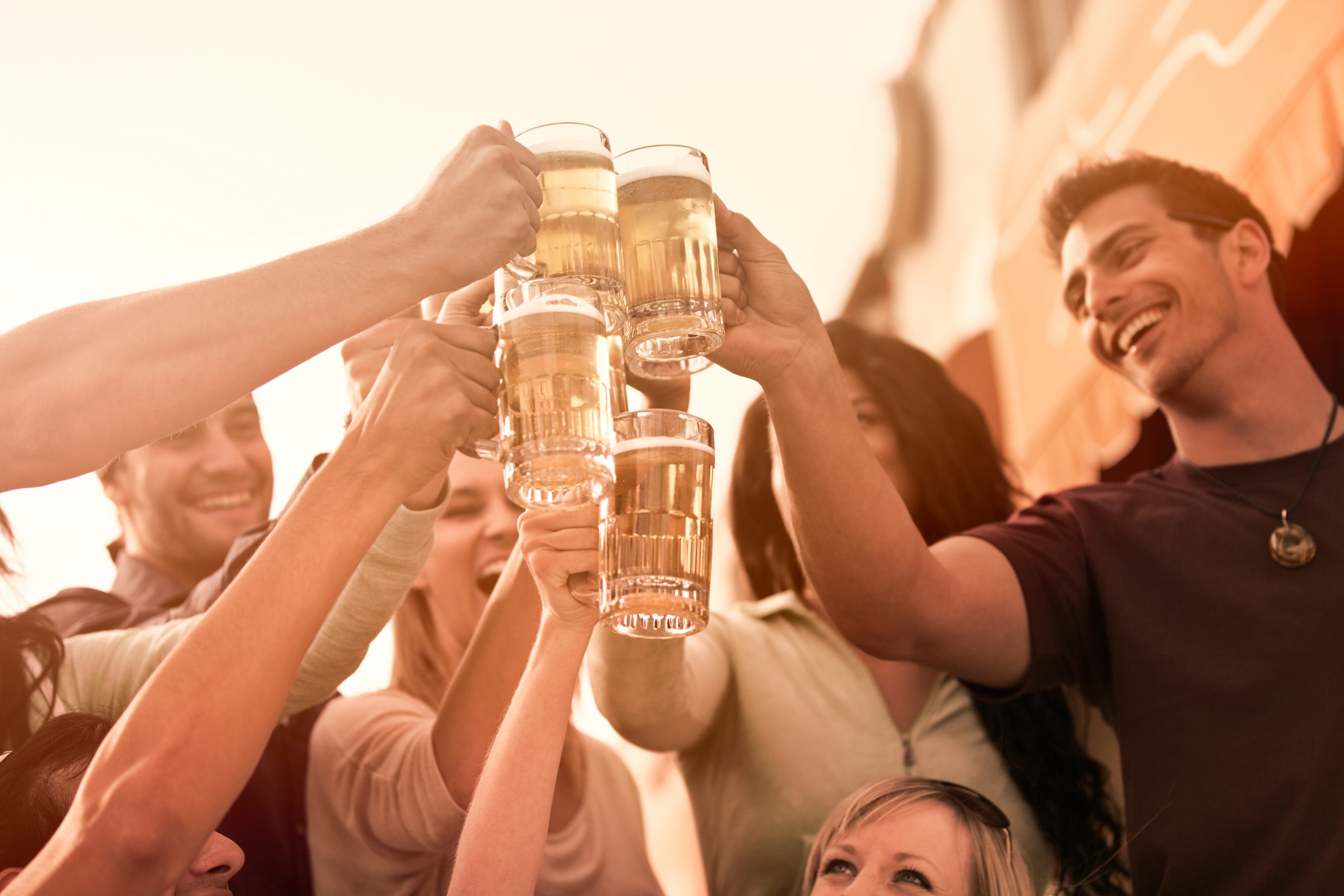 #1: The People in OKC Are Friendly

The people here are notorious for being incredibly friendly. That’s by far one of the biggest reasons you would consider moving to Oklahoma City. People don’t call it “The Big Friendly” for nothing. Oklahoma City actually applied to have this nickname trademarked in 2007.

Plus, with nearly 1.4 million residents, Oklahoma City’s buzzing neighborhoods offer an array of social interactions with its hospitable citizens. Not to mention that type of population offers a multitude of cultural, and entertainment options. 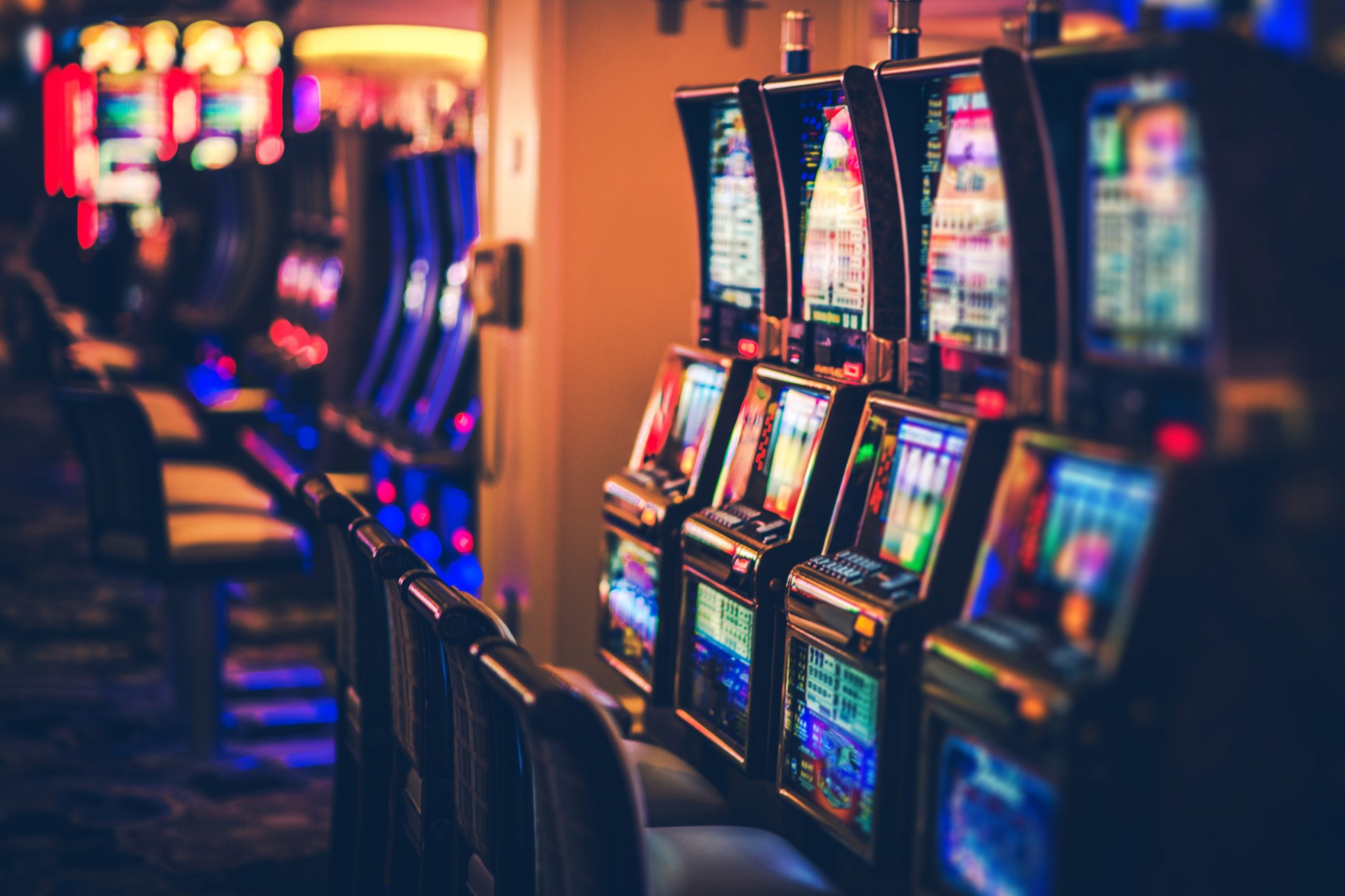 #2: There is Plenty To Do in Oklahoma City

If you’re moving to Oklahoma City, the nightlife and amenities won’t disappoint you. For instance the Bricktown Canal. It’s a local favorite spot with boating and canal-side activities galore. If boat rides aren’t your thing, you can take a tour of the area on a horse-drawn carriage ride.

It comes as a surprise to many who’ve never visited the city, but it is actually full of culture. At the Oklahoma Hall of Fame, you’ll learn that many people got their start here. Including aviation innovator Wiley Post, BMX biker Mat Hoffman, and singer Reba McEntire. Speaking of the state’s musical history, you should also take a trip to the American Banjo Museum! 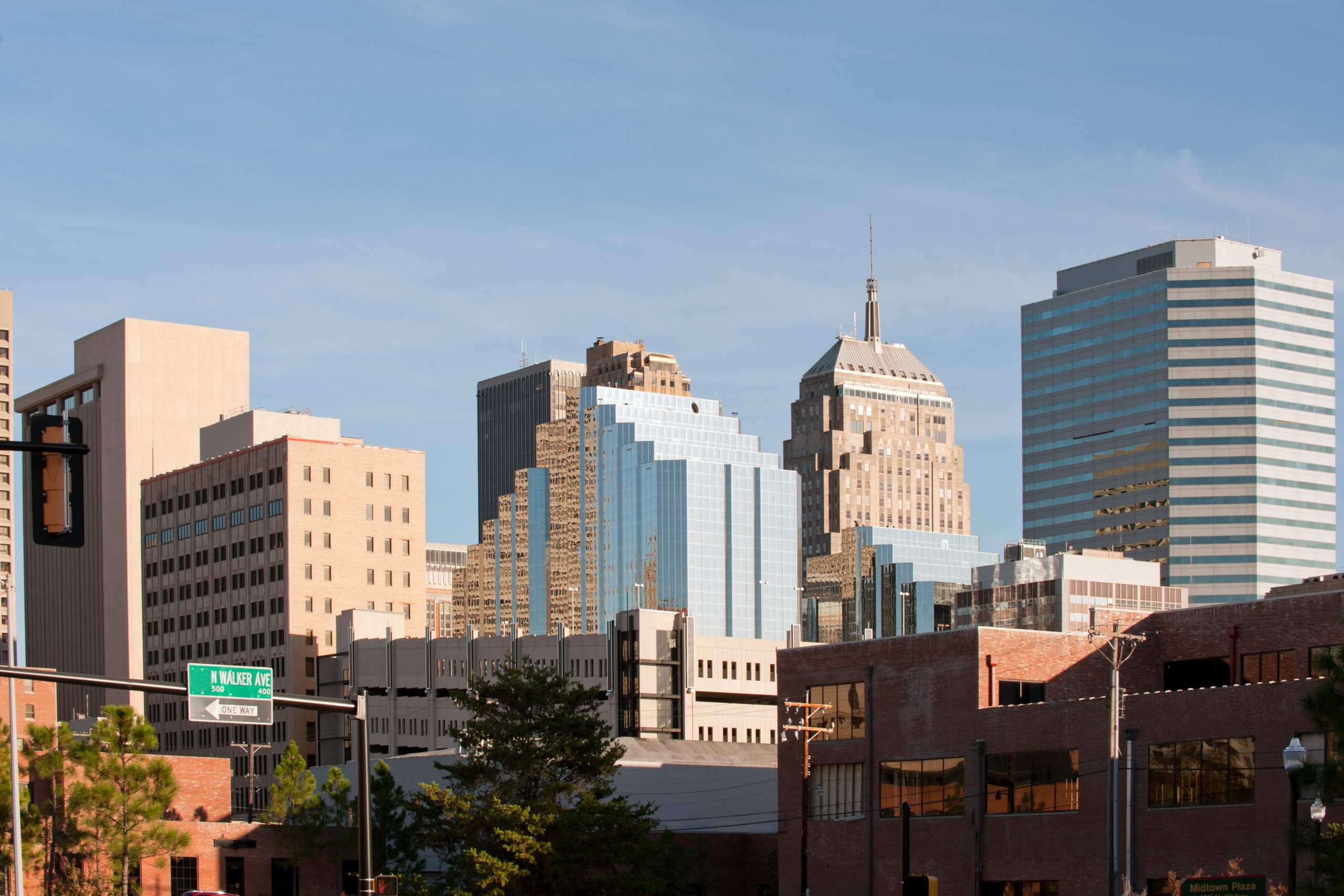 Next, moving to Oklahoma City means an excellent cost of living and job market. For entrepreneurs, the cost of doing business in Oklahoma City is 5 percent below the national average. Additionally, taxes are relatively low, too, according to CNBC.

There are many career choices in Oklahoma City. Some areas with plenty of opportunities include aviation, health care, and energy. Oklahoma City’s neighbor, Midwest City, is home to Tinker Air Force Base, with more than 26,000 military and civilian employees.

So, finally – moving to Oklahoma City has plenty of perks! Plan your trip here soon and explore what this city has to offer. Don’t forget to check out the rest of the state. Don’t forget to head to Tulsa for that fantastic food scene!

Check out more articles on the Sooner State: