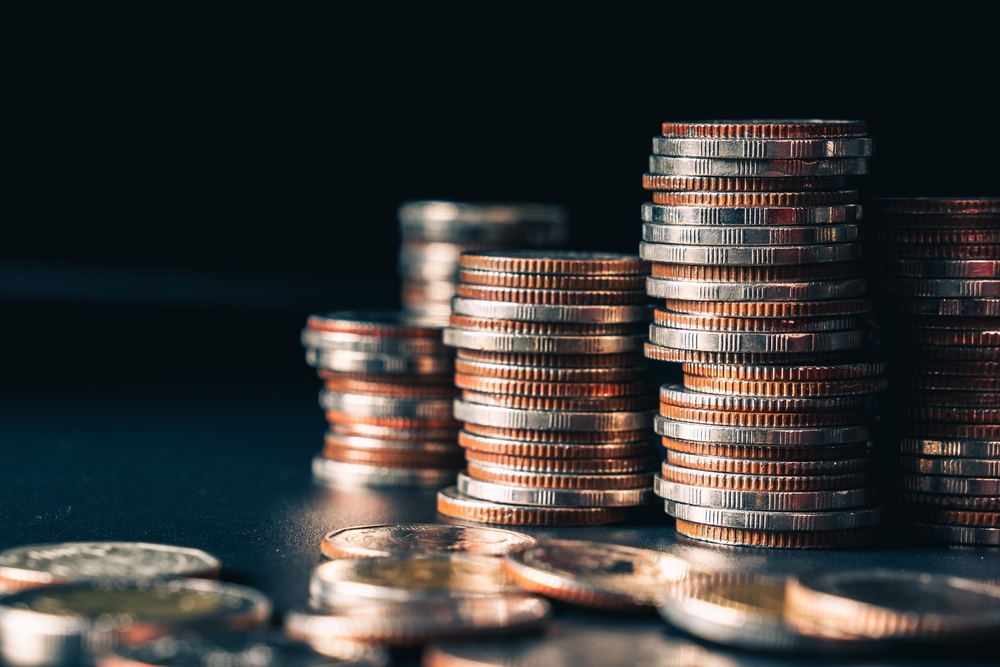 Coin collecting conjures up images of people scouring the ground with metal detectors hoping to find a piece of monetary history. In reality, a lot of coin collecting takes place in homes and self-storage units when people realize that they’ve been holding on to something that has surprising value. While we aren’t all going to be professional coin collectors, here are our top tips for identifying valuable coins.

Get down to the metal

One of the simplest ways to identify valuable coins is to look at what metal it contains. Though the common eye might not differentiate between a quarter made in 1963 and one made in 1967, there is a big difference for collectors. Quarters made before 1965 contained 90 percent pure silver. The government changed the coins to cheaper metals to save money on manufacturing, but the old silver quarters can still represent a great find for you. Because the price of silver has increased greatly since the 60s, silver quarters are now worth close to four dollars each. While that might not be a huge number on its own, it can add up quickly. While newer coins are often made of inexpensive alloy metals that don’t accumulate value, older pieces often accumulate worth based on their components alone!

It’s easy to get swept up in looking for the oldest coins you can find, but that might not yield the biggest rewards. While it is possible to find extremely old coins that held their value, some old coins are relatively commonplace. Decent copies of some ancient Roman coins can be had for around $20, and those are hundreds of years old. Age doesn’t guarantee rarity, and an old coin might not be in high demand. These are some of the most important elements to value.

We’ve talked about using the metal and age of coins to determine their value. However, there are several other methods to tell if the coin in your hand is worth a mint. We’ve got them for you, below.

1. Go through rolls of coins from your local bank.

This method may take the most time, but the chance of finding a rare coin is relatively high. The fact is, banks don’t do this. They roll the coins or take them in already rolled from customers without looking at the coins first. That means they’re a treasure chest for rare and valuable coins! Even better, there’s no cost to you except the face value of any coins you keep! You can return the rest for cash (or more coins) or use them to make any other purchases.

The best way to quickly identify rare and valuable coins is through practice. The good news is there are many online portals where you can learn about rare coins for free. One of the best is this one from Fun Times Guide, which has several articles on evaluating valuable coins. The more you read, research and brush up on the subject, the more of a coin expert you’ll become.

If you’ve ever seen a double-printed page in a book, you know what a double die coin looks like. It’s a coin that’s been struck twice, creating the appearance of two images on a coin instead of one. When this happens, the coin almost instantly goes up in value. However, the more distinct and noticeable the error, the more the coin’s value increases. This interesting offshoot of coin collecting started in 1955 with the Lincoln penny. Today, that same penny is the example all use when discussing double die coins.

One quick way to determine if a coin is rare or valuable is to look at the mintage. That’s the number of copies of the coin that the US mint produced (aka issued). The lower the original number of copies printed, the more valuable a coin will likely become.

Where to Get Rare Coins Appraised

Identifying valuable coins on your own is a great place to start. But you may also want to see an appraiser for a professional opinion. Of course, there are coin dealers and appraisers all across the United States. However, before you see an appraiser, you should do your research. One of the most important factors for appraisers is that they are members of the ANA, the American Numismatic Association. In fact, if they aren’t an ANA member, you should steer clear of them altogether. (The FTC has seen hundreds of complaints over the last 30 years or so. Almost all were against appraisers who weren’t ANA members.)

Another requirement we recommend highly is that you use a dealer or appraiser authorized by the PCGS. That’s the acronym for the Professional Coin Grading Service. The PCGS was established by the industry to standardize the coin appraisal process. Finding a dealer who’s PCGS authorized will give you more peace of mind when you have your coins appraised.

Tip: The PCGS website is a wealth of information. It might be all you need to perform a rough appraisal if you have a modest coin collection.

The Most Valuable Coins and their Prices

The chance that you’ll find a truly rare and very valuable coin is, frankly, low. There simply aren’t that many floating around in circulation. Regardless, if you do find a rare and valuable coin, you’ll want to be able to identify it! (You never know what you’ll find!) Below is a list of some of the most valuable coins today, in no particular order:

Protect Your Valuable Coins With SecurCare Self Storage

For coin collectors, rarity is generally a function of a coin’s condition. Even if there are many copies of a coin in total, a particularly pristine example will fetch a high price because coins are often beat up as a part of their use in commerce. Coins don’t take up much space individually, but it’s easy to accumulate a big collection quickly. Whether you’re building a collection of U. S. Silver Dollars or collecting anything else, SecurCare Self Storage has the space you need to keep things safe. We hope this information has helped you so you can begin identifying valuable coins!

For More Information on our Blog, Keep Reading: