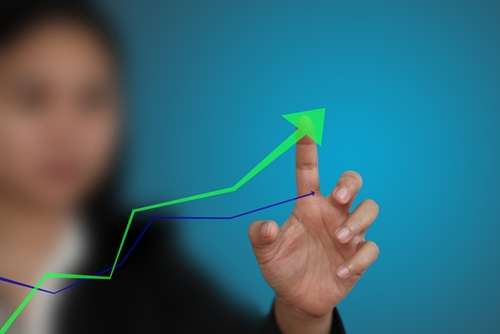 National Storage Affiliates Trust (NSA) continues to follow its strong growth trajectory, posting a net income of $15.6 million for the second quarter of 2017. With $6 million in net income during Q2 of 2016, this represents an increase of $9.6 million. Q2 2017 saw same-store total revenues rise to $29.7 million compared to $27.4 million for the same time period in 2016.

“We are very pleased with our 2017 operating results to date, with second quarter same store revenues and [net operating income] growing 5.8% and 8.4%, respectively, over the same period last year,” said Arlen Nordhagen, NSA CEO and chairman. “Finally, our iStorage joint venture continues to perform very well and our strong balance sheet provides us with the capital base we need to continue to drive long term shareholder value.”

Eighty self storage properties acquired between July 1, 2016 and June 30, 2017, helped drive Q2 net income up by $9.6 million. These gains were driven by incremental NOI generation, sales from two self storage properties and same-store NOI growth. Increases in amortization, depreciation and expenses from interest, general and administration partially offset these returns.

Another bright spot in the earnings release showed that total rental and other property-related revenue grew by 35.1 percent during Q2 2017. Incremental revenues of $12 million from 80 self storage properties acquired between July 1, 2016 and June 30, 2017, as well as $2.3 million in same-store total revenues, helped boost this growth.

NSA invested $70 million in the acquisition of 10 consolidated self storage properties during 2017. These acquisitions were spread across five states and include 4,900 storage units consisting of 0.7 million rentable square feet.

“Although the slower pace of acquisitions has delayed some of our anticipated growth in FFO,” Nordhagen explained, “our acquisition pace has recently accelerated and we remain optimistic that we’ll end the year near the midpoint of our original guidance of $350 million invested during 2017.”

Driven by strong numbers and solid financial management, NSA is poised to continue its successful growth strategy throughout the second half of 2017.

SecurCare Self Storage was one of the original PROs to join NSA in 2013 to provide improved storage options for individuals seeking an appropriate solution. If you’re looking for a storage unit, contact us today.